The Purple Crackle was and still is a night club in Southern Illinois. (East Cape Girardeau). Right across the Mississippi river from Cape Girardeau, Mo. It has been there since the 30's or 40's and has been burned down several times over the years by rival club owners and vandals. in the 70's it was a dinner club and had a downstairs disco tech. After that burned in the late 70's they rebuilt and through the 80's it was a dance club with live rock bands performing on the weekends.

The Crackle is now a strip club 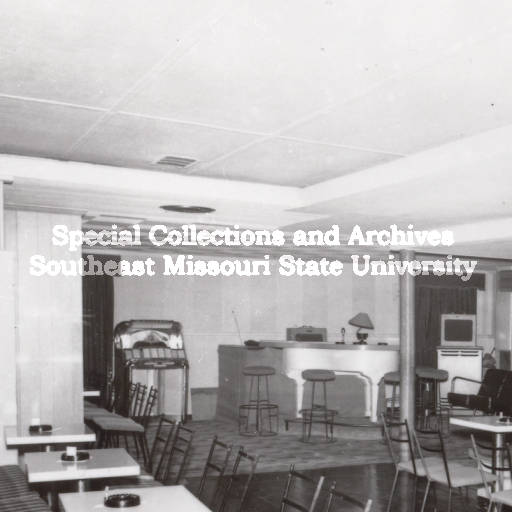 The Purple Crackle was supposed to have been named, "The Purple Grackle," but when the expensive, neon sign arrived for the building, the name was mispelled, so the owner, Mr. Bud Pierce, kept the name. The Purple Crackle was a 5 star night club/restaurant. They served Chinese and American food. The "Crackle," as it was known to the locals, hosted many of the top, Big Bands, in the country. Glenn Miller, Jimmy & Tommy Dorsey, etc...

If I can find some old pix, from my mother, I'll scan and send them to you.